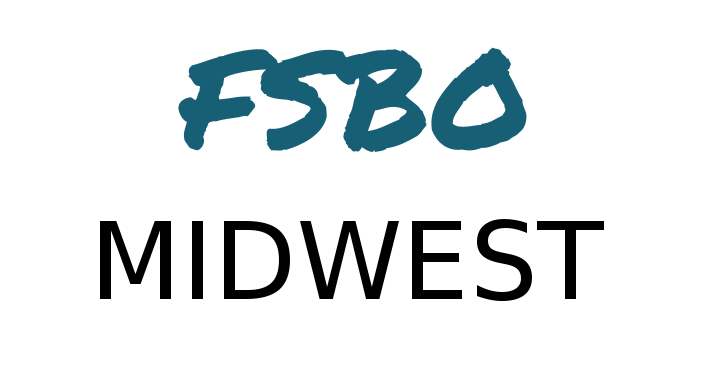 In real estate, stigmatized property is property that buyers or tenants may shun for reasons that are unrelated to its physical condition or features. These can include the death of an occupant, murder, suicide, and believe that a house is haunted.

Controversy exists regarding the definitions of stigma and what sorts of stigma must be disclosed at sale. It is argued that the seller has a duty to disclose any such history of the property. This, in practice, falls into two categories: demonstrable (physical) and emotional. Local jurisdictions vary widely in their interpretation of these issues and occasionally contradict federal law.

Many jurisdictions recognize several forms of stigmatized property and have passed resolutions or statutes to deal with them. One issue that separates them is disclosure. Depending on the jurisdiction of the house, the seller may not be required to disclose the full facts. Some specific types must always be disclosed, others are up to the jurisdiction, and still others up to the realtor.

The types of stigma include:

Criminal stigma: the property was used in the ongoing commission of a crime. For example, a house is stigmatized if it has been used as a brothel, chop shop, or drug den. In the case of drug dens, some drug addicts may inadvertently come to the address expecting to purchase illegal drugs. Most jurisdictions require full disclosure of this sort of element.

Debt stigma: Debt collectors unaware that a debtor has moved out of a particular residence may continue their pursuit at the same location, resulting in harassment of innocent subsequent occupiers. This is particularly pronounced if the collection agency uses aggressive or illegal tactics.

Minimal stigma is known to, or taken seriously by, only a small select group, and such a stigma is unlikely to affect the ability to sell the property; in such a case, realtors may decide to disclose this information in a case-by-case basis.

Murder/suicide stigma: Some jurisdictions in the United States require property sellers to reveal if murder or suicide occurred on the premises. California state law does if the event occurred within the previous three years. To protect sellers from lawsuits, Florida state law does not require any notification. In North Carolina, sellers and agents do not have to volunteer information about the death of previous occupants, but a direct question must be answered truthfully.

Phenomena stigma: Many (but not all) jurisdictions require disclosure if a house is renowned for “haunting”, ghost sightings, etc. This is in a separate category from public stigma, wherein the knowledge of “haunting” is restricted to a local market.

Public stigma: when the stigma is known to a wide selection of the population and any reasonable person can be expected to know of it. Examples include the Amityville Horror house and the home of the Menendez brothers. Public stigma must always be disclosed, in almost all American and European jurisdictions.

At least in the United States, the principle of caveat emptor (“let the buyer beware”) was held for many years to govern sales. As the idea of an implied warranty of habitability began to find purchase, however, issues like the stigma attached to a property based on acts, “haunting”, or criminal activity began to make their way into legal precedents.

In Stambovsky v. Ackley the New York Supreme Court, Appellate Division, affirmed a narrow interpretation of the idea of stigmatized property. The court held that since the property in question was previously marketed by the seller as a “haunted house” he was estopped from claiming the contrary. The majority opinion specifically noted that the veracity of the claims of paranormal activities were outside the purview of the opinion. Notwithstanding these conclusions, the court affirmed the dismissal of the fraudulent misrepresentation action and stated that the realtor was under no duty to disclose the haunting to potential buyers.

A previous version of this article stated that serious illness (such as AIDS) is also a reason a property may become stigmatized, citing a Florida law that contradicts federal law.[2][6] However, under federal fair-housing laws, persons with AIDS are considered handicapped and members of a protected class. The fact that an occupant of a property has AIDS does not require disclosure to a prospective buyer.

Several states have created specific statutes in the US adding “stigmatized property” verbiage to their legal code.